How to reduce the price of mobile app development?

Many people think that mobile app development is an expensive process – and we are not here to argue this position. In fact, the development of a high-tech product requires considerable resources, both human and material ones.

However, there is no reason to give up on a project even in case of limited budget, since there are numerous ways to reduce the price during the starting phase and to optimize it on the go.

This article introduces several ideas, which can help one diminish his financial and time resources.

1. Try to have a detailed view of the substance of your project

If you want a team of programmers to have a good result, you should spend some time structuring all the information about your product. These questions might simplify your work:

In short, you should create a brief of your project. This brief will help the developers evaluate timing, provide feedback on the app’s feature set, and estimate the costs.

MVP – is a working prototype of the final product, which helps to evaluate the demand for your product before the start. Its main goal is to test the app with the minimum cost. Uber and Snapchat are among those apps, which started as MVP.

The preliminary version of the app is supposed to have only those functions, which are acute for the target audience. So, you can start your app with 2-5 basic functions, and then add the other ones in the next versions, when you are sure about the app’s success. This approach helps you save your money, while you are getting to know if your app finds a ready market.

3. Try to develop your product for several platforms simultaneously

There’s no need to start the process for each of them separately. You can use multiplatform technologies. Firstly, it is cheaper (however, it is not always the best option – we’ll discuss this issue in another article). Secondly, you can speed up your project’s launch.

Sometimes, the implementation of a function requires 5 design options. No wonder, it increases the time, spent on the app’s testing, as well as the overall price.

Try to optimize the user’s interaction with your product – it will reduce the cost of the designer’s work.

5. Look up the recommendations by Apple and Google

Mobile apps, developed in accordance with these pieces of advice, look great and have a familiar design. People tend to have fewer troubles with navigation, which will make them use it more often while solving their problems.

IOS and Android creators are interested in the development of a unified ecosystem of their apps, so they are ready to provide developers with ready-made graphic design solutions in order to maintain their product. Implementation of these pieces of design reduces time and money costs.

6. You are not supposed to reinvent the wheel

If the goal can be achieved through the ready-made elements, let it become so. This might be one of the most useful conclusions, which help one reduce his costs during mobile app development. Implementation of certain functions already has its suitable platforms, libraries, API, and other ready solutions, which simplify your task. If you have a team of professionals, they can provide useful recommendations when it is appropriate to implement a ready solution and to develop from scratch.

Do not try to implement all of your ideas all at once. Some cases imply a profound discussion with developers about realistic deadlines and methods. In most cases, developers split your app into several versions (from 2 to 6), with each of them giving you an opportunity to make some improvements.This integration approach helps one to receive user’s feedback about the app’s updates, its usefulness, thus, giving an opportunity to think over the further changes.

8. QA’s cost savings is a scourge

Testing is, obviously, not worth your money-saving attempts, even in the case of small projects. Mistakes and errors during the process of development can lead to the further waste of money, negative users’ feedback, and, as a consequence, can harm your enterprise’s reputation. The more attention you pay to test procedures – the more you are prone to avoid these troubles.

Testing is, obviously, not worth your money-saving attempts, even in the case of small projects. Mistakes and errors during the process of development can lead to the further waste of money, negative users’ feedback, and, as a consequence, can harm your enterprise’s reputation. The more attention you pay to test procedures – the more you are prone to avoid these troubles.

Checkup these pieces of advice and try to remember them, since they have been found useful by thousands of developers. Your scrupulous analysis of your app’s development will lead to maximum profit along with minimum investments. 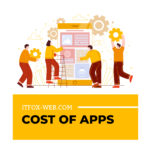 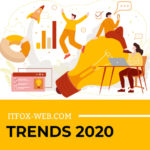 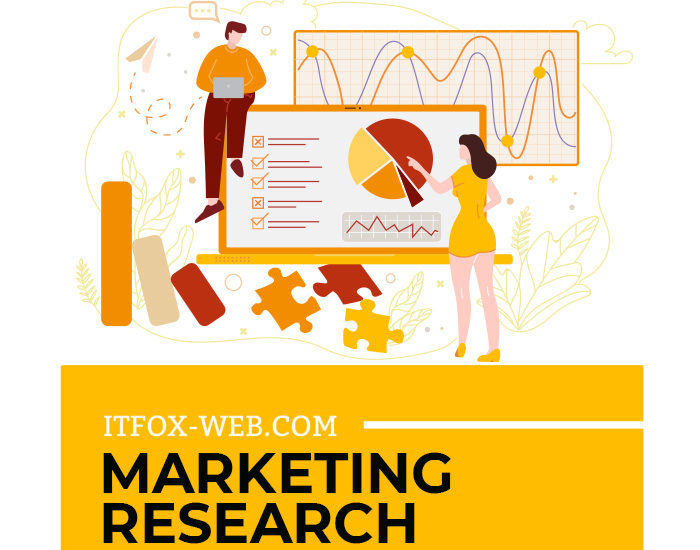 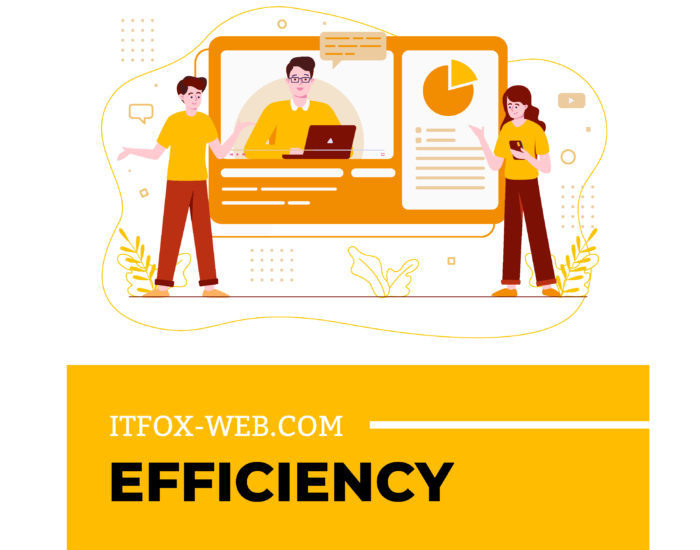 The important factor for an effective mobile application