The client approached to develop a mobile application and website for financial transactions in Nigeria.

The ItFox launched a Fintex IT product that is focused on the Nigerian market, with plans to promote it to the US market later. Before I tell you about it, I would like to clarify the conditions in the Nigerian financial market.

The first and, of course, an important factor is the minimal availability of ATMs, which is why PoS (point of sale) agents are common there.

The second is that despite the desire for a cashless society by mobile banking apps, digital banks and other industry players, Nigeria’s economy remains predominantly cash-based.

ATMs are there, of course, but they are either empty or with “Out of Service” on their screens. All financial activity in the country is regulated at the state level.

The customer’s needs were as follows:

1) Introduce a new product to the Nigerian market that facilitates the activities of PoS agents.

2) Simplify the system of interaction with PoS-agents.

3) Ensure the security of financial relationships.

The client had a goal but no requirements specification, only a general idea without a specific plan, that is why the ItFox team was instructed to perform a full study, prototyping and analysis. Through this work, an initial terms of reference was developed, which was already being refined during implementation.

From the interesting “features”:

Right now, the ItFox team is continuing to work on this project, since the client has a lot of new ideas which he wants to implement.

If you are planning to create a similar product, we will be happy to advise you, just leave a request! 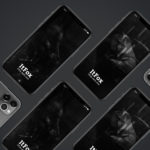 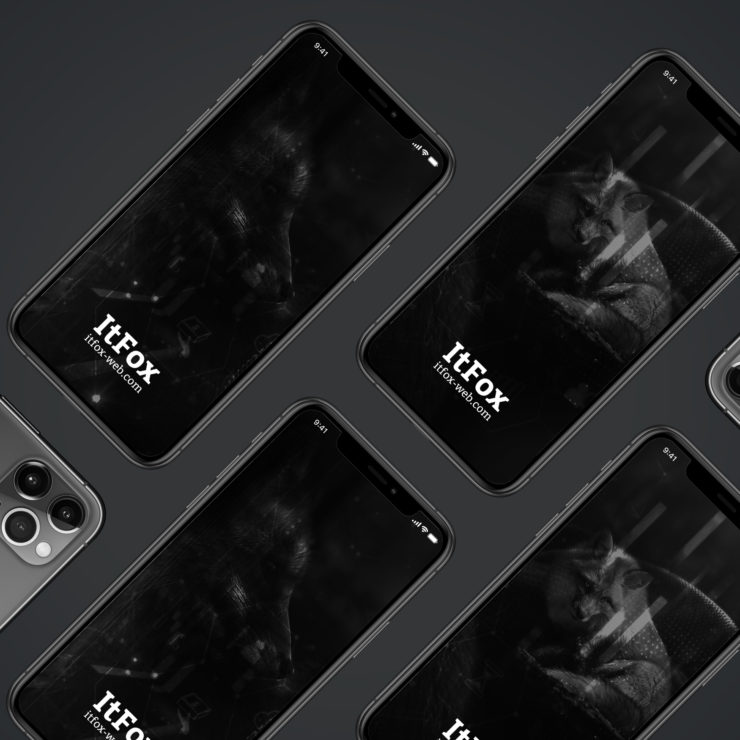 How to use AR/VR technology to improve quality and reduce learning time.

How we created a Fitness app with a 4.9 rating that attracted more than 250 trainers 1.5 months.