A multiplatform mobile app for meditation 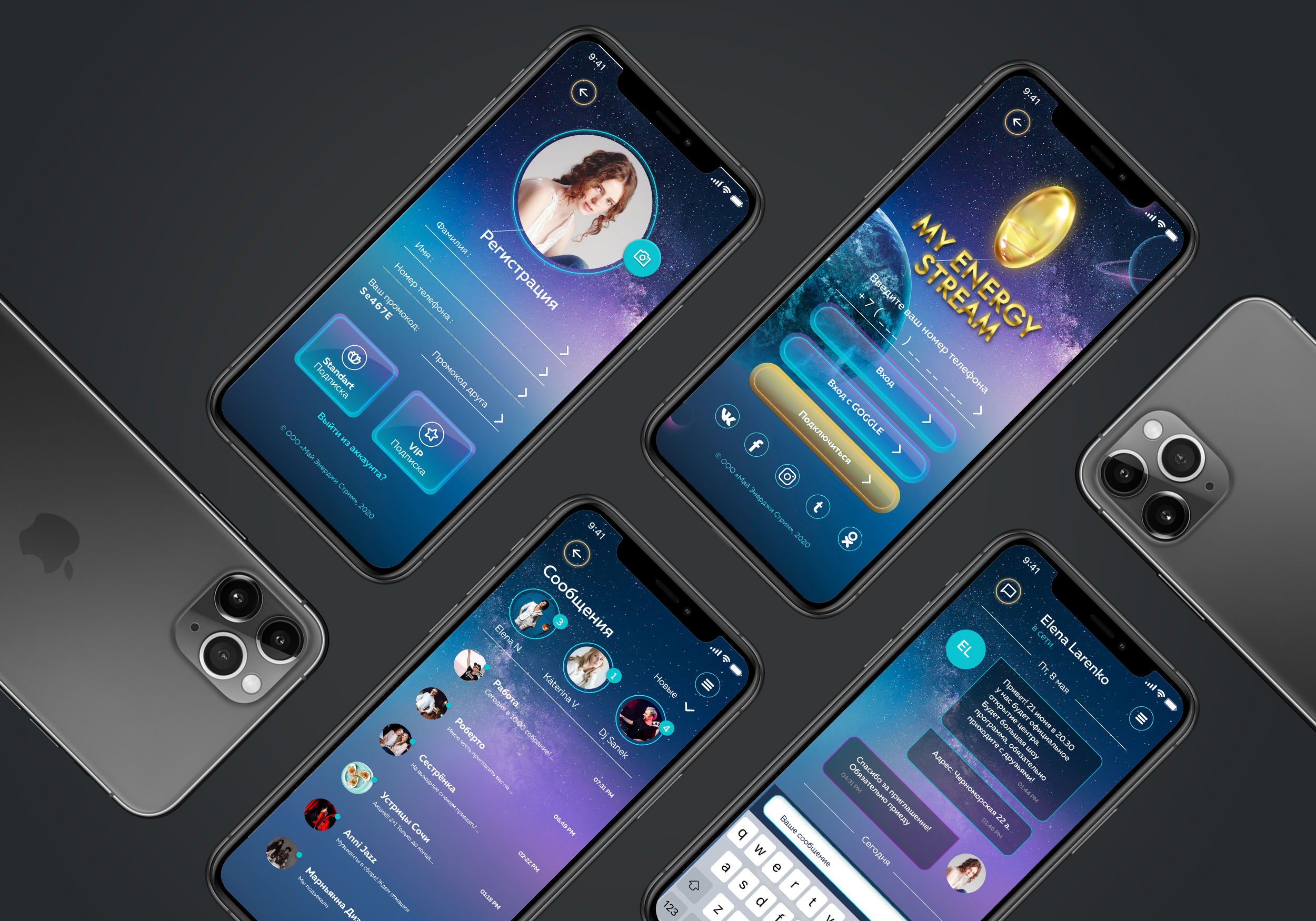 A mobile app for IOS and Android, allowing its users to listen to meditation audio recordings and streams.

Our client presented an extraordinary problem: he needed a meditation app, which would use 3D objects and provide streaming service functionality.

Our team included a project manager, a designer, backend and frontend developers, and a QA.
During the process of the work our team managed to implement the following functions:

An admin panel was created in order to ensure content management, add meditation info, upload streams and hold them.

The mobile app is fundamentally different from its competitors in its core idea and visualization. The user dives into the world of meditation with the help of exciting elements (access to new planets, space traveling, discovering new worlds), being motivated to purchase a paid subscription. The app has been developed, basing on two fundamental elements: the user’s interest and its maintaining, which allows one to increase the number of downloads and save current clients.

The following video provides a visualization of the developmental process of a mobile app for meditation. 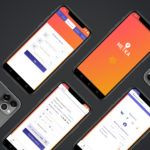 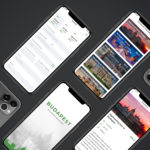 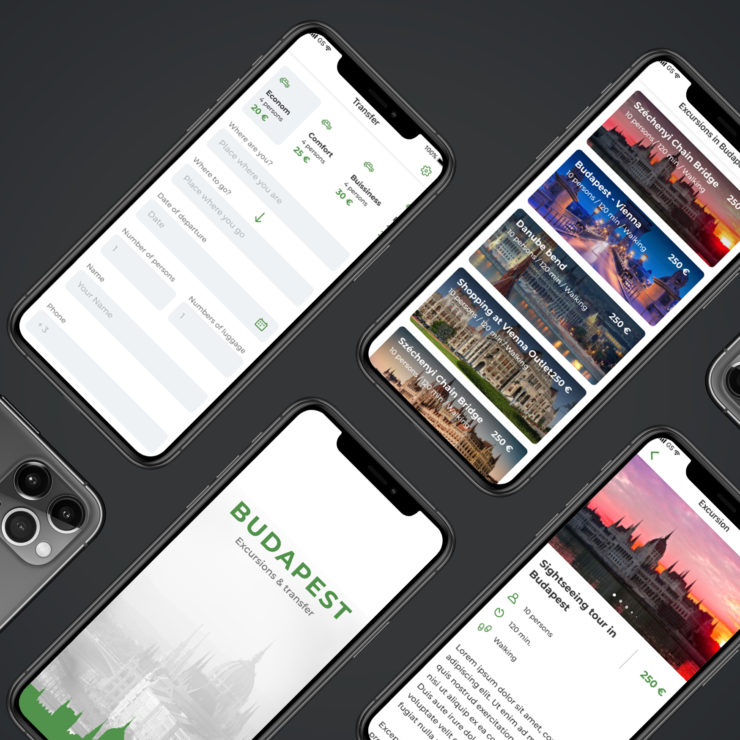 A multiplatform mobile app, designed for tour and transfer booking